Happy New Year! Here’s a recap of some of 2017’s notables in no particular order.

This wasn’t my year when it came to running races. Taking classes at UCR Extension for my credential used up time and funds that I used to allocate to running. I did participate in three races this year: The Wahoo 5k, The OC Half, and The Santa Monica Classic 10K. 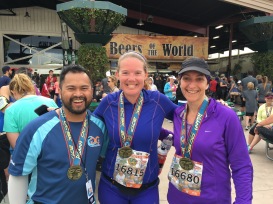 Running in the rain during the OC Half 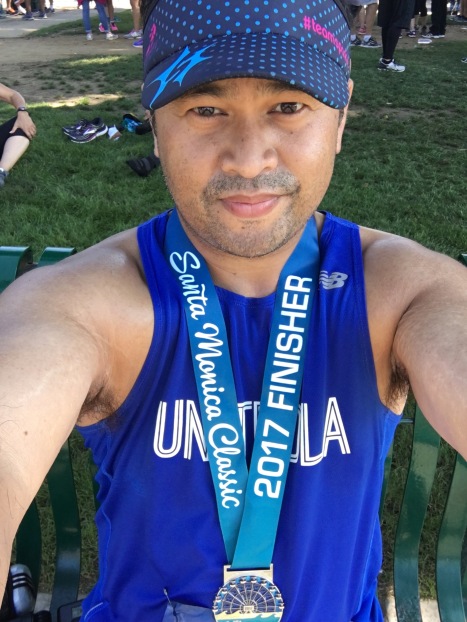 I went into the OC Running Festival Weekend (Wahoo 5k & OC Half) with very little preparation but it was fun to run with friends. I was training for a 10k PR in the Santa Monica classic but I woke up with a stomach bug and walked most of the race.

This gluten free vegan was excited about the Big Zac, the opening of Hug Life Ice Cream in Garden Grove, and Veggie Grill finally adding gluten free buns to the menu. 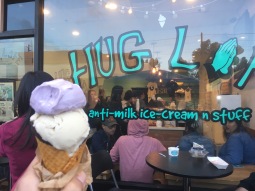 In 2017, my wife and I reconnected with some our friends from college. Our first reunion, in January, was bittersweet because it was at a memorial service. We came together to support a dear friend who lost his family in a tragic accident. In May we visited our Alma Mater, UC Santa Cruz, for the Intervarsity Christian Fellowship Reunion. 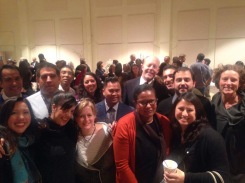 My daughter spent Spring Break on the East Coast. I was fortunate enough to be one of the chaperones for her 8th grade trip. This year, Miss K graduated from junior high and moved on to high school. 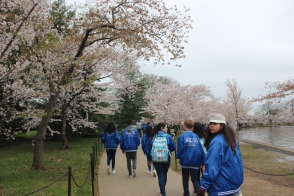 My son went on our church’s senior trip to Ukraine this summer. He taught guitar at a Fusion Camp (where the campers learn English and art). He also became a high school senior this year and has gone through the college application process. Now we’re just waiting to hear back from the school. 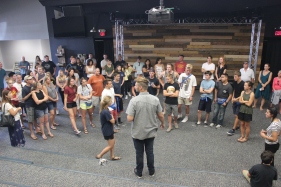 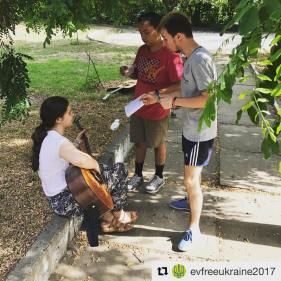 In October, I finally completed all of my requirements for my additional authorization for my teaching credential. All of my paperwork and payments were submitted and now I’m just waiting to verification from the state that everything’s has been processed.

In addition to our road trips to NorCal early in the year, we had the opportunity to get out of town a couple of times. Over the summer, my wife and I had a getaway to Palm Springs and walked around the top of Mount San Jacinto. In late July, we went camping with our church family. For Thanksgiving, we spent a few days and nights in South Lake Tahoe. 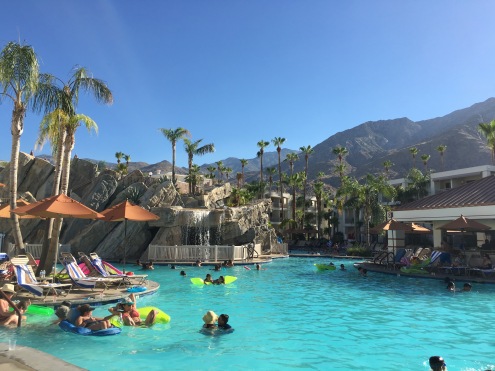 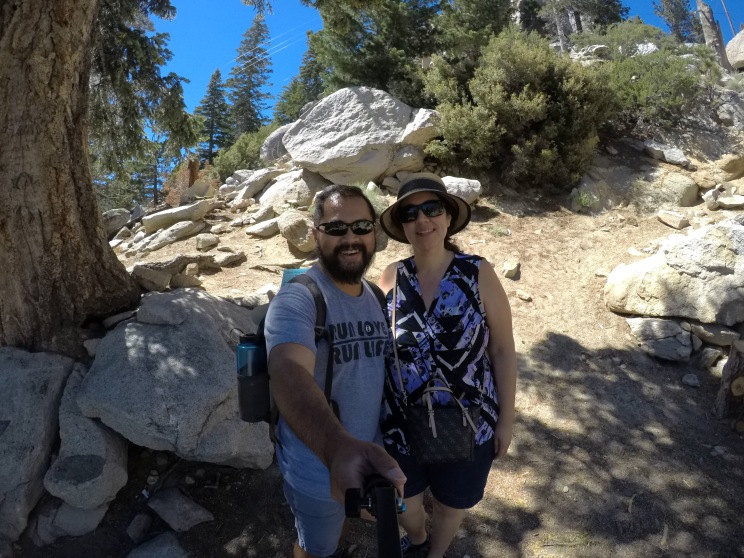 This year, I hosted my first every vegan Thanksgiving Potluck. While my wife and kids were at my in-laws, I had some friends over for a cruelty free dinner. It was very casual… I wanted it to be a true potluck and not worry about who was bringing what. It all worked out perfectly! 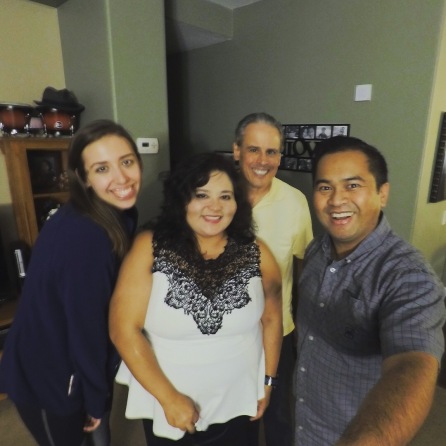 While I love the run crews I’ve participated in over the last couple of years, I really wanted to be able to make mid-week runs without having to contend with SoCal freeway traffic. So I decided to start a run crew in North Orange County. We’ve only met for three runs and our attendance has been pretty small so far but hopefully we grow in 2018. 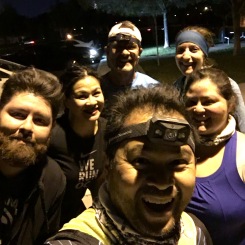 After using nuun for a few years, I finally decided to apply to be a brand ambassador. I’m looking forward to being part of Team nuun in 2018. 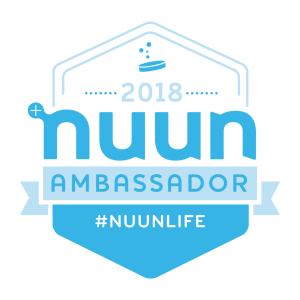 I’ll be writing a separate blog post on this but I am part of feature in the Jan/Feb 2018 Runner’s World. The issue hit the stands last week and I’ve been on cloud nine since!

Every year is going to have it’s ups and downs. It’s nice to look back and remember all of the positives. I’m looking forward to what 2018 has in store!

How was your 2017? What are you looking forward to this year?